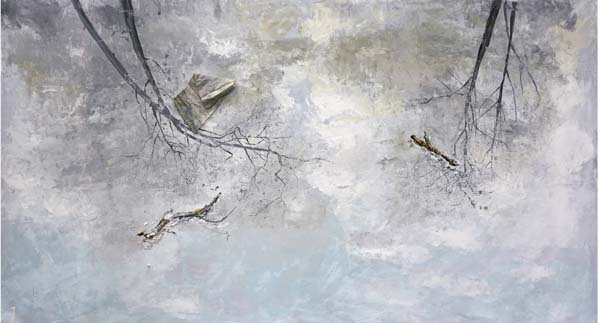 Although Cardozo is born in Montevideo and based there, his art is collected worldwide. The artist graduated from the National School of Fine Arts in 1990 and later traveled to France and Italy to expand the breadth of his artistic process and scholarship. His work has been featured in dozens of solo and group exhibitions in both private and public institutions, such as the Museum Nacional de Artes Visuales in Uruguay, Praxis Gallery in Buenos Aires, the Museo de América in Madrid, and the Cervantes Institute in Barcelona. The many international awards and prizes he has won are a testament to his artistic brilliance. They include, but are not limited to, the Bicentenary Painting Prize awarded by the Ministerio de Educación y Cultura in Uruguay (2011) and the First Prize at the 51st National Visual Arts Salon (2012).